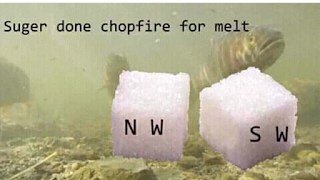 We really need to stop minimizing our problems. Every problem no matter how small needs a solution.
MUH PLAVIOUS
NAYD CAMEROON