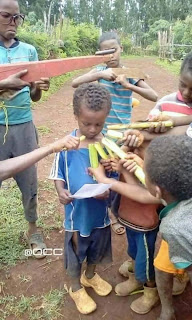 We as humans have become dependent on luxuries such as cars, houses, and even our cell phones. But what does our love for manufactured metallic and plastic goods do to the environment? Human activity can be directly attributed to the cause of hundreds of extinctions in the last two centuries, versus the millions of years that extinctions naturally occur. As we progress through the 21st century, humans have changed the world in unprecedented ways. Human impact on the environment has become one of the main topics for university staff all over the world. While they search for the answer, the public needs to do its part. At least, you need to be aware of all the factors that contribute to this state and share the knowledge.  Here are 10 ways that humans have impacted the environment, and what that could mean for the future. 1. OverpopulationSurvival used to mean repopulating. That, however, is quickly becoming true for the opposite as we reach the maximumcarrying capacitythat our planet …
Read more 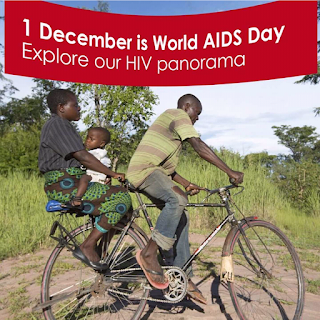 This year’s theme for World AIDS Day, which will be marking its 30th anniversary tomorrow  1 December, will be “Know your status”. Significant progress has been made in the AIDS response since 1988, and today three in four people living with HIV know their status. But we still have miles to go, as the latest UNAIDS report shows, and that includes reaching people living with HIV who do not know their status and ensuring that they are linked to quality care and prevention services. HIV testing is essential for expanding treatment and ensuring that all people living with HIV can lead healthy and productive lives. It is also crucial to achieving the 90–90–90 targets and empowering people to make choices about HIV prevention so they can protect themselves and their loved ones.  Unfortunately, many barriers to HIV testing remain. Stigma and discrimination still deters people from taking an HIV test. Access to confidential HIV testing is still an issue of concern. Many people still only get …
Read more