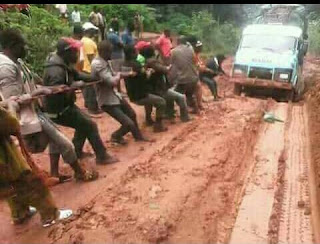 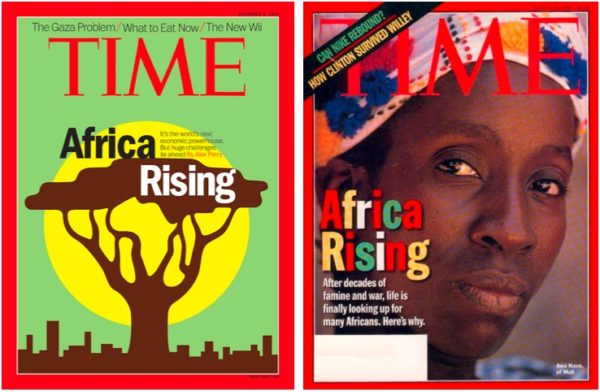 But when we entered the third millennium (from January 2001) of this Common Era, things began to change for many countries in Africa. Poverty and ignorance started declining, ushering in fresh hope, with citizens eager for a new narrative. The hopelessness associated with the continent began to disappear. Wealthy countries from Euro-Asia, who had never set foot in Africa, started searching for new economic opportunities holding mutual benefits for all involved.
With this new hope, the media, academics, and observers started heaping praise on Africa. The Economist published a cover story titled “Africa Rising.” A Texas business school professor published a book called “Africa Rising.” In 2011,The Wall Street Journal ran a series of articles about economic growth of Africa, headlining them “Africa Rising.”
In these praises, there were some skeptics who were never convinced of Africa’s new portrayal. Skeptics suggested that the growth of Africa is not translating into the improvement of a standard of living for the majority of the African people. According to the skeptics, the growth was only concentrated among the upper and middle class echelons of society, who make up a fraction of the entire African population. 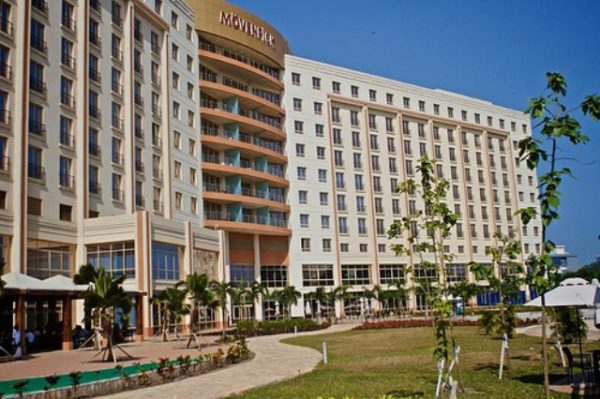 The proliferation of mega hotels, shopping malls and a Western lifestyle in Africa are only affordable to the upper and the middle class, cutting the rest of the population off.
Judging from current developments on the continent, it seems obvious that the skeptics were right in their assertion that the “Africa Rising” narrative was not fairly impacting on the entire population.
Currently, turmoil is spreading across the continent. In fact, the previously optimistic narrative has taken a hit. Some observers are now questioning how profound the growth actually was.
“Nothing has changed on the governance front, nothing has changed structurally. Africa rising was really good for some crackpot dictators. In Zambia, we import pencils,” Grieve Chelwa, a Zambian economist who is a postdoctoral fellow at Harvard University, told The New York Times in an interview. 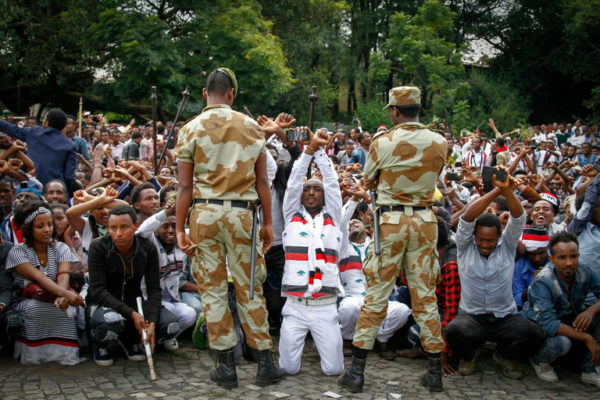 Of course, no place exposes the cracks in the “Africa rising” narrative better than Ethiopia. Ethiopia was considered by Western economists as one of the fastest risers of Africa. But Ethiopia is now in flames. Hundreds have been killed during protests that have gripped the country. Many of Ethiopia’s new engines of growth, including sugar factories, textile mills, and foreign-owned flower farms now lie in ashes, burnt to the ground in an anti-government fury. The Ethiopian government has now had to declare a state of emergency in the country. Ethiopia’s two largest ethnic groups (the Oromo and the Amhara), a population of more than 60 million, are protesting against the government, which is led by a small ethnic minority.
Apart from Ethiopia, Nigeria – Africa’s most populous country – is facing its gravest economic crisis in years, because of low oil prices. At the same time, it is trying to fight off Boko Haram terrorists, one of the most blood-thirsty insurgent groups on the planet. 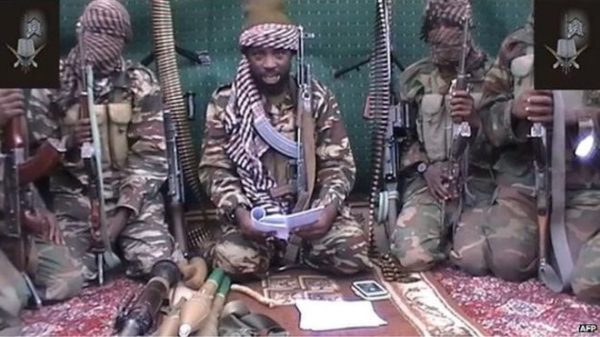 The Democratic Republic of the Congo is also rapidly sliding toward chaos, due to political disagreement between the political actors of the country. The current president of the country, Joseph Kabila, wants to run in office for a third term, but the opposition says he is violating the constitution, leading to protests and disturbances across the nation.
South Africa, Africa’s most developed nation, has been racked by waves of unrest. Troops with assault rifles stomp around college campuses, trying to quell student protests. The country’s currency, the Rand, hovers near a record low. Many prominent people in the country are calling for the country’s president, Jacob Zuma, to step down due to his inability to stabilize the country. 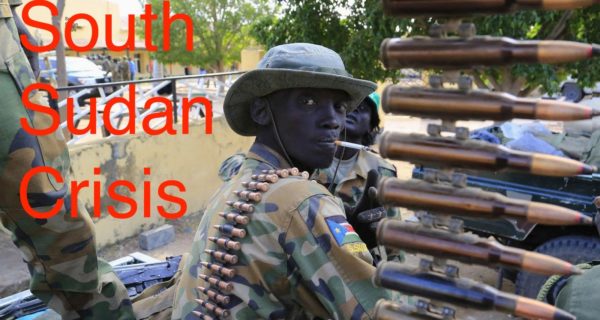 South Sudan, which topped The Economist’s list in 2013 of the world’s fastest-growing economies, is now a killing field. The country has been hit by a devastating civil war. Two of the largest ethnic groups in the country, the Dinkas and Nuers, are killing each other for control of the country.
Cameroon, once considered one of the peaceful country in Africa is now a battle field. The Anglophone minority group and fighting for their share in the country natural resources and equal representation in the government. The are being considered as second class citizens and to that effect,  they are fight for independent as most of the Anglophone fighters claims there is no future with French speaking Cameroon. English speaking lawyers have been out of court for close to three years, school have been closed for three years and there is no hope of resumption soon.
This is the current African situation. The little progress made in Africa is now looking fragile, threatening to crumble. With some hope, one can only wish for things to turn around, granting Africa the prosperous future the continent well deserves.