The wave of change in Cameroon 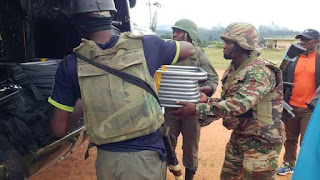